It has been quiet a while since last post. I wanted to make another video, but couldn’t find time to sit down and film it until it finally began to rain…

So I just decided to take something easy to play and film myself. And since I do have troubles posing in front of camera, so I need to do it more often :).

This time I took one of the classical pieces on Yousician. I love the melodies I recognize from the past but now able to play on a guitar. This one is not difficult, but there are a couple of places I had to redo like the following piece: 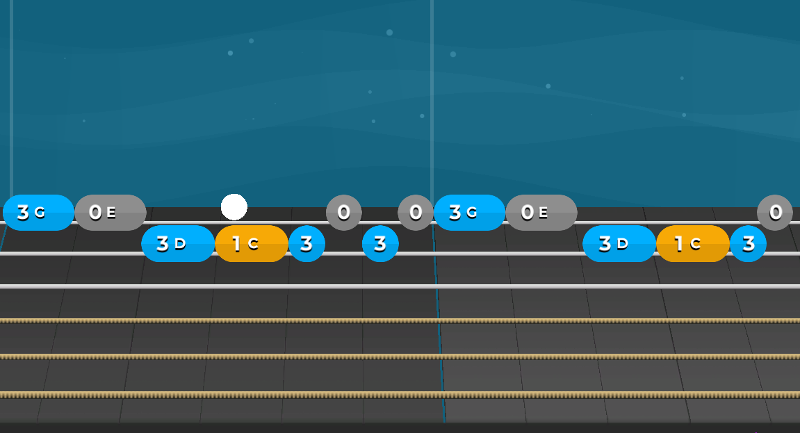 For the rest usual stuff – timing, playing clean, etc. During one of the records a nasty pop-up about unplayed voicemail came up. So long focused exercising!

Recording was done in GarageBand using the “Brit and Clean” amp sim with gain and reverb turned up a bit.

It took more than 20 tries and half-day to record. Every time I start playing in front of camera I start making mistakes due to my mind wandering off the playing part and thinking how people will perceive my bad playing. Something I have to work on.

Close Menu
We use cookies to ensure that we give you the best experience on our website. If you continue to use this site we will assume that you are happy with it.Ok